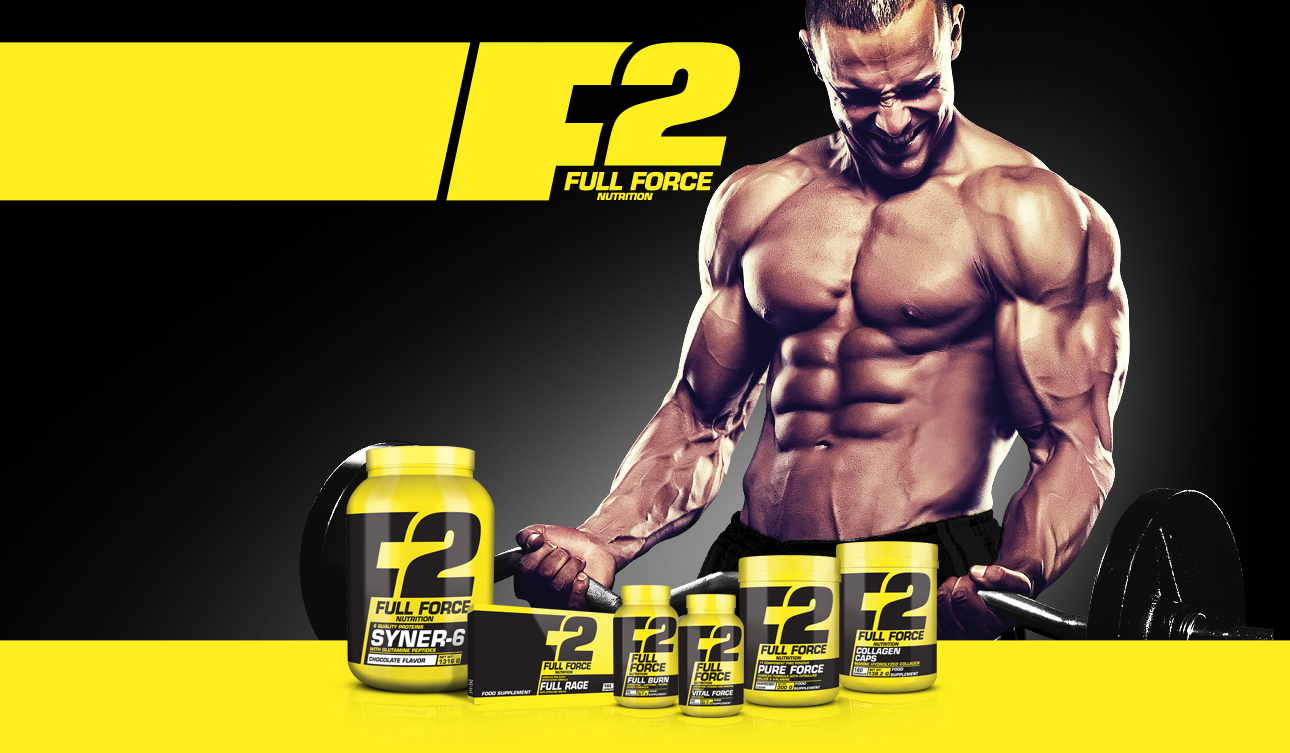 This product provides 600 mg of L-carnitine L-tatrate per capsule.

While it is often categorized as an amino acid, L-carnitine isn't technically an amino. It is considered a "vitamin-like" and "amino-acid-like" compound that is related to the B vitamins. When it was first studied back in the 1950s, L-carnitine was referred to as vitamin BT.

L-carnitine is formed in the liver and kidneys from the amino acids lysine and methionine. However, it is stored elsewhere in the body, primarily in muscle (including the heart), the brain, and even in sperm. In the diet, it mainly comes from meat and other animal products. You can get some from plant products like avocado and soybeans, but as a rule, meat is the best source—and the redder the better.

WHAT ARE THE PERFORMANCE AND PHYSIQUE APPLICATIONS OF L-CARNITINE?

Burning fat as fuel: Some of the most interesting recent research into L-carnitine supplementation focuses on how it can enhance athletic performance. In one study, University of Nottingham Medical School researchers had one group of athletes consume 2 grams of L-carnitine along with 80 grams of a high-glycemic carb first thing in the morning and four hours later for 24 weeks. Another group only took the carbs.

Fatigue resistance: When the Nottingham researchers measured the subjects' ability to resist fatigue during a cycling test, they found that subjects taking L-carnitine were able to go more than 25 percent longer. This was likely because they burned more fat while preserving muscle glycogen, in addition to having lower levels of lactic acid and higher levels of creatine phosphate.

Eating carbs without getting fat: The UK researchers also found that despite having an extra 640 calories of fast-digesting carbs in their daily diet, the subjects taking L-carnitine gained no additional body fat. The group taking the carbs without L-carnitine, on the other hand, gained more than 5 pounds of body fat.

Decreased Muscle Soreness, Improved Recovery: In a number of studies on human subjects, L-Carnitine doses of just 1-2g per day have been shown to significantly reduce muscle damage from strenuous exercise, and improved recovery to exercise. L-carnitine has also been shown to decrease muscle soreness.

Better blood flow and pumps: L-carnitine's performance benefits not only stem from its ability to increase fat burning and decrease glycogen use, but also from the way it can enhance blood flow to the muscles. Increased blood flow means more nutrients and hormones go where they're needed most during exercise.

Increased testosterone: What could be better than more NO? How about more testosterone? University of Connecticut researchers found that L-carnitine increases the amount of testosterone receptors, known as androgen receptors, inside muscle cells. And in particular, they found that it helped boost the hormonal response to exercise.

Increased growth factors: Research in animals shows that L-carnitine supplementation facilitates the action of insulin-like growth factor-I, a critical instigator of muscle growth, by boosting levels of one of its binding proteins.

HOW SHOULD I STACK L-CARNITINE?

Quite simply, the most important thing you take with Carnitine is carbs. Some early studies showed no benefit of L-carnitine because they failed to adequately raise muscle L-carnitine levels. This was because the supplement wasn't taken at the right time, when insulin would be spiked and muscle uptake would be adequate.

While as little as 1 gram of L-carnitine can be effective, your best bet is to take 2-3 grams per dose for maximum benefit, along with at least 30-40 grams of carbs and 20-40 grams of protein, preferably with a meal. This applies if you take straight-up L-carnitine, L-carnitine L-tartrate, or propionyl-L-carnitine.

Acetyl-L-carnitine, however, is more easily taken up by the intestines and the muscle cells, not to mention the brain, in the absence of food. Therefore, this form of L-carnitine may be stacked with other ingredients that enhance fat-burning, such as caffeine and green tea, and taken between meals.

Warnings: Keep out of the reach of children! Don’t exceed the recommended daily dosage. Use this product in conjunction with food as part of a healthy, balanced diet, not as a substitute for such.